Over time, Helen began to create a network of parents and families facing the same problems in an unfair world to those with disabilities. In 1963, she secured land and funding to open the doors of what would become Gatesway Foundation. At a time when individuals like Ronnie Gates were still disconnected from society, Gatesway Foundation increased opportunities for many families and their loved ones to have a better life. In August 1965, the home was incorporated as a non-profit foundation with a board of trustees. This paved the way for the foundation to receive help from volunteers, and people began to help through charitable donations.

With new facilities, Gatesway Foundation was able to change how individuals with disabilities were treated and improve their living conditions. The first incarnation of housing for Gatesway Foundation was a rented farmhouse at East 71st Street and South Lewis Avenue in Tulsa, Oklahoma, that served six men. And a women’s home near 51st and Lewis. Jack Gates, Helen’s Son, remembers driving the men to the women’s home three times a day for meals.

Roughly eight years after the first housing options were opened, government funding provided new opportunities for privately operated residences. This funding, along with a private donation from Tulsa, Oklahoma philanthropist Leta Chapman, allowed Helen to purchase a new piece of land in Broken Arrow, Oklahoma. Ronnie loved these facilities and was happy to be a part of the community that was being created and the camaraderie it provided. Additional funding would become available over the years, allowing for an education building and vocational training center to create a "campus" for Gatesway Foundation and the hundreds, if not thousands, who have benefitted from it.

The Continued Legacy of Helen Gates 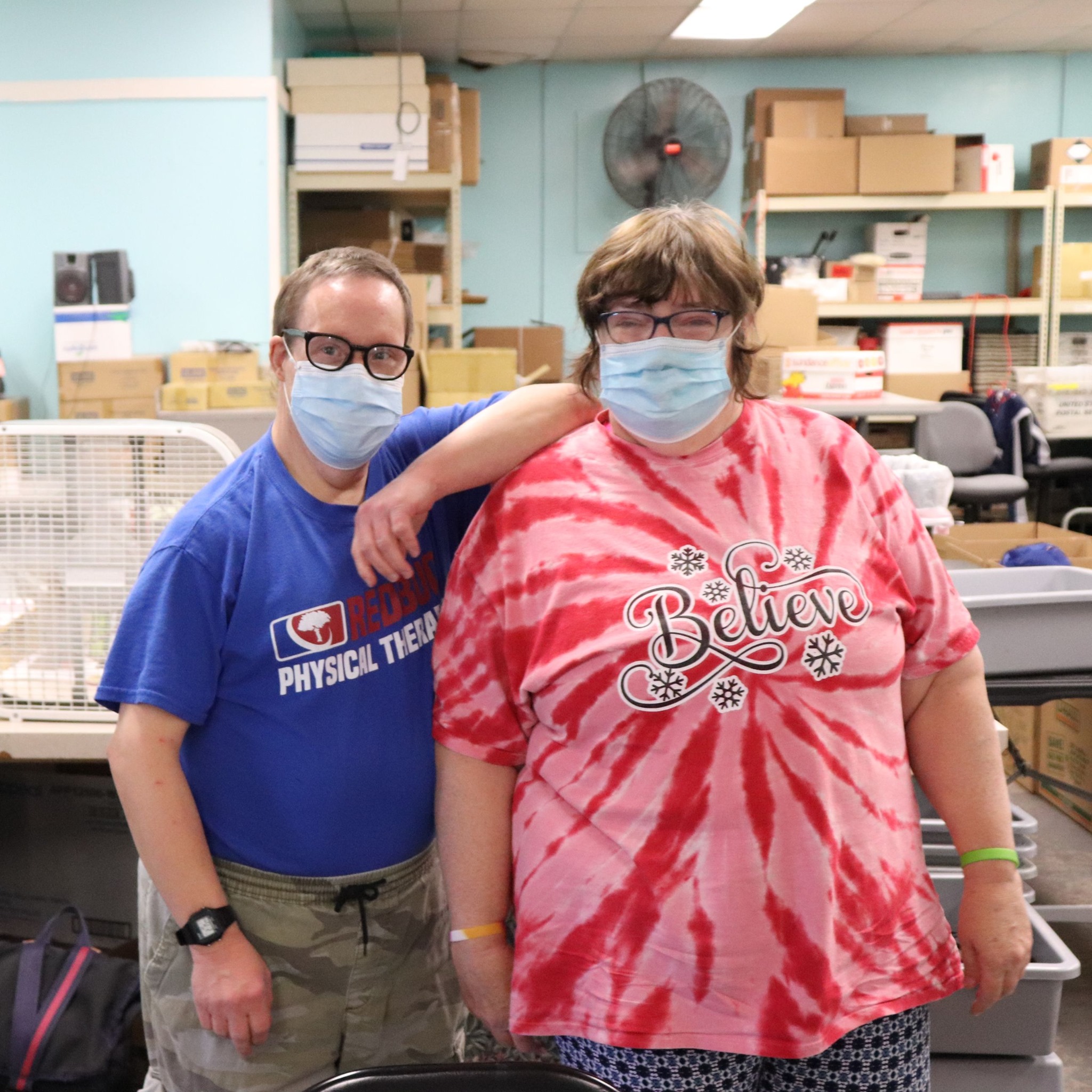 After moving to Broken Arrow, Oklahoma, Gatesway Foundation continued to grow and provide housing and assistance for more intellectually disabled individuals. This change continued as the state's community service system underwent many changes throughout the late 1980s. These changes meant implementing a federal government Medicaid waiver program and Oklahoma's efforts to increase services to help individuals with intellectual disabilities within communities, not just institutions.

Helen Gates died in 1994 – during a time of change when other displaced individuals were seeking new housing and other accommodations. Unfortunately, just four years later, Ronnie also passed away at the age of 65 – a lengthy lifespan for an individual with Down Syndrome. Although, her incredible strength and commitment to her children continue to live on through the mission of Gatesway Foundation.

Helen's focus on community inclusion and many of her programs were the basis for many similar state and national programs. She was undoubtedly ahead of her time, and now many families have the opportunity to let their own loved one experience life and work in the community instead of being ostracized by it. This focus helped shape the residential and vocational services Gatesway Foundation continues to use today.

In 2014, Gatesway Foundation celebrated its 50th anniversary – a monumental achievement celebrated with A Storybook Gala held at the Mayo Hotel Ballroom on January 10th. Helen Gates changed how people treated those with intellectual and developmental disabilities – even though she simply started as a mother who wanted to make life better for her son and increase his opportunities. This anniversary celebrated her work and the tremendous growth that the organization has achieved over half a century.