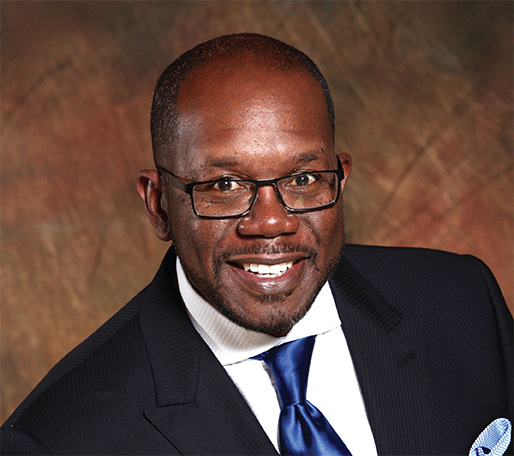 Weldon Tisdale hails from one of Tulsa’s most respected families. His father, Dr. L. L. Tisdale, was the influential pastor of Friendship Missionary Baptist Church until his untimely death in 1997. Shortly afterward, the former Osage Expressway was named after him. His youngest brother, Wayman Tisdale, was a University of Oklahoma All-American, an NBA standout, an award-winning jazz recording artist and a member of the National Collegiate Basketball, Oklahoma Music and Oklahoma Jazz Halls of Fame.

A Yale University graduate with a degree in organizational behavior and sociology, Tisdale earned his MBA from Southern Methodist University. He was awarded an honorary doctorate degree from Oral Roberts University in 2006.

As pastor of Friendship Church after his father’s passing, Tisdale was named Tulsa World Magazine’s 2016 Person of the Year, along with six other influential Tulsa pastors.

Soon after Tisdale announced in November 2018 to the Friendship congregation his intention to retire after more than 21 years, he began receiving offers from the business community. He spent most of the last quarter of 2018 as a loaned executive with the Tulsa Area United Way, where he assisted with fundraising, donor engagement and development during their annual campaign. He previously served on the boards of Domestic Violence Intervention Services, Junior Achievement and, currently on the Greater-Tulsa African-American Affairs Commission. He also served on several City of Tulsa committees and commissions, including one to select a police chief, one to build the BOK arena, and one that oversaw the city’s sales tax revenues.