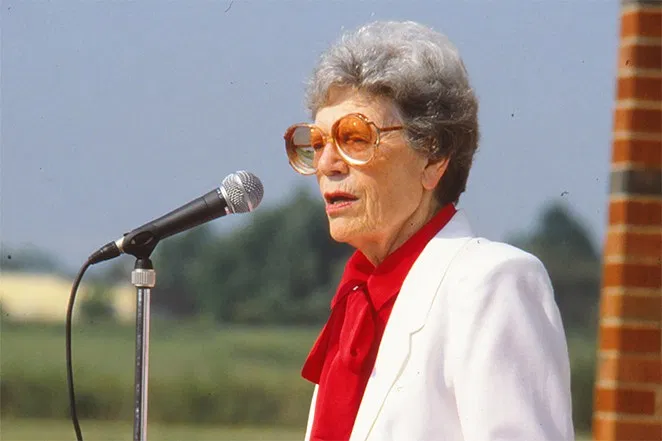 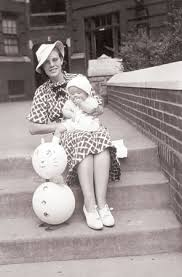 In 1963, Helen Gates was notified by the school system that her son, Ronnie, who was 20 and had Down Syndrome, would have to be transferred to a state institution or geriatric nursing facility. At that time, the options for people in Oklahoma with intellectual disabilities were very limited. Facilities were often large, impersonal, and provided little in the way of training opportunities and growth. Believing that anyone, regardless of their disability, should be able to live and work in the community, Helen rented a farmhouse where Ronnie and five other individuals were able to live and thrive the “Gates way”. Families and volunteers were essential to the success of this group home as at that time there was also no funding available to subsidize food, clothing, shelter, and staff for services to people with intellectual disabilities living in the community. In 1972, government funding became available and land was donated in Broken Arrow where an intermediate care facility was built.

Get involved! Could this be part of your destiny?

The New Gatesway is excited to welcome aboard those who are willing to accept the responsibility of sharing in the fulfilment of Mrs. Gates’ vision by creating a culture conducive to fostering top notch service towards  mental, emotional, physical, psychological, and spiritual wholeness through excellence to those in need.

…. with the adage in mind, “do unto others as you would have them do unto you.”